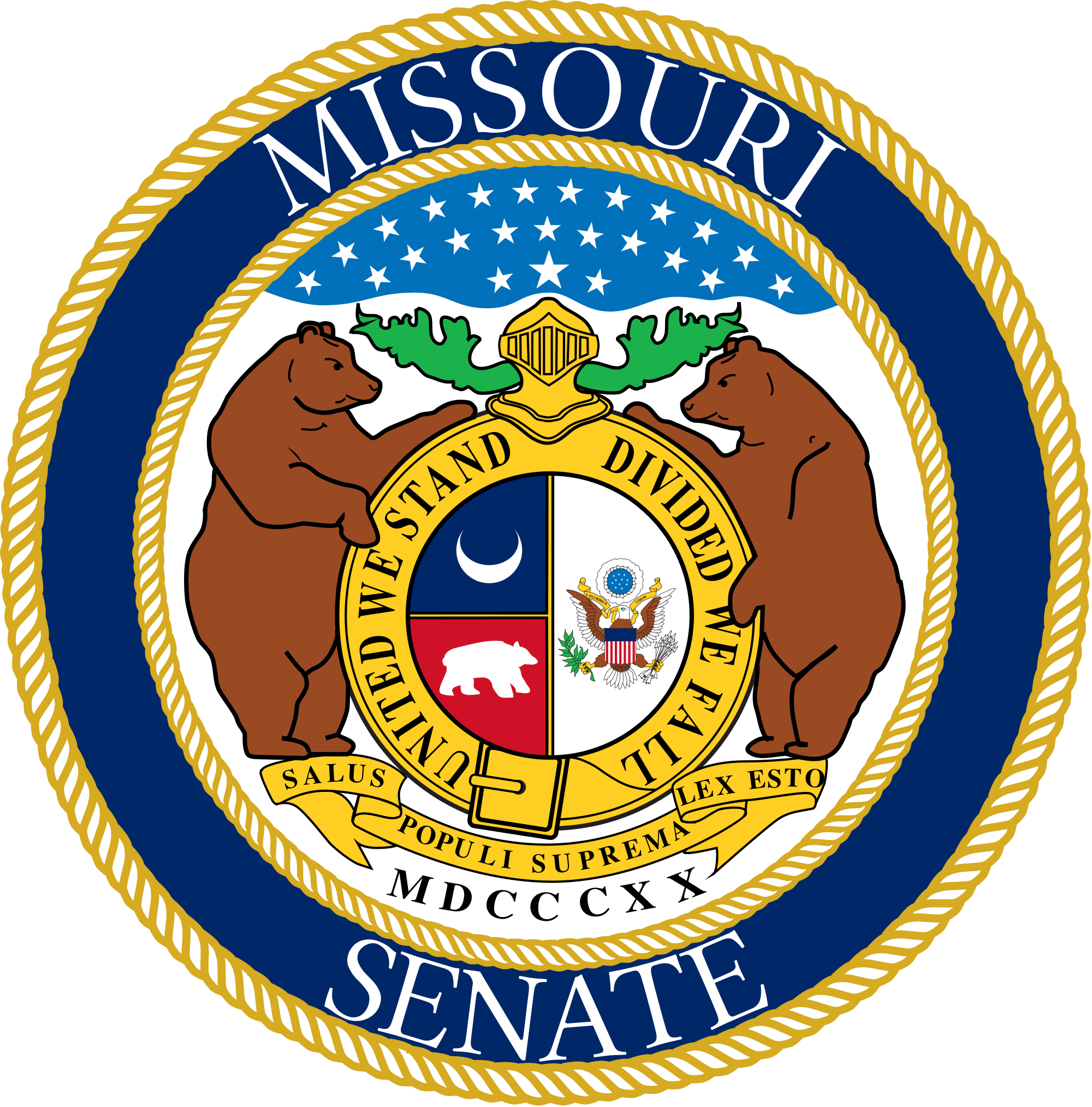 The missouri senate has 34 members and each senator is limited to two four year terms. 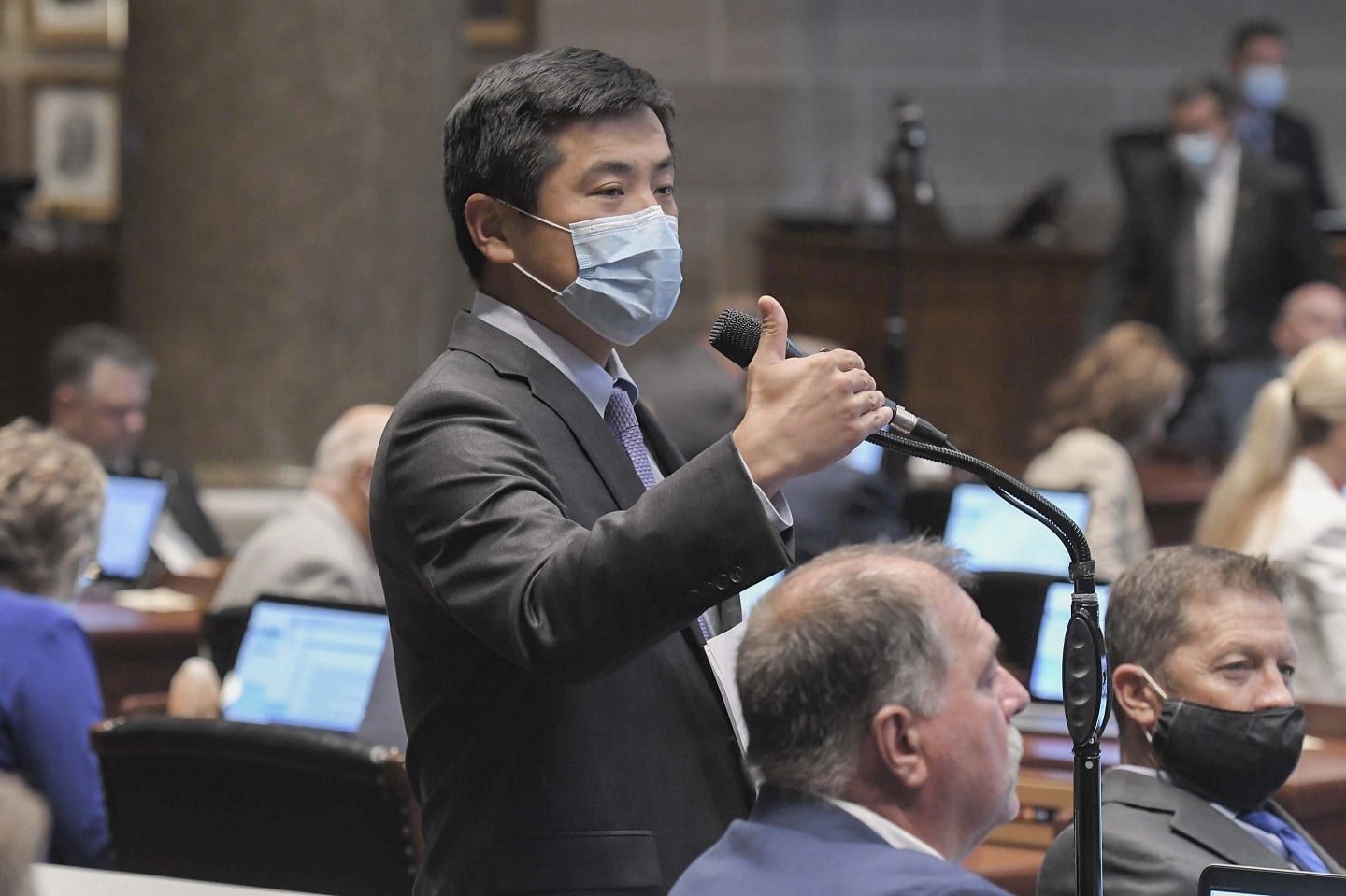 In 2018 87 out of 99 legislative chambers held elections. House members are elected for two year terms during general elections held in even numbered years. The number of voting representatives in the house is fixed by law at no more than 435 proportionally representing the population of the 50 states. 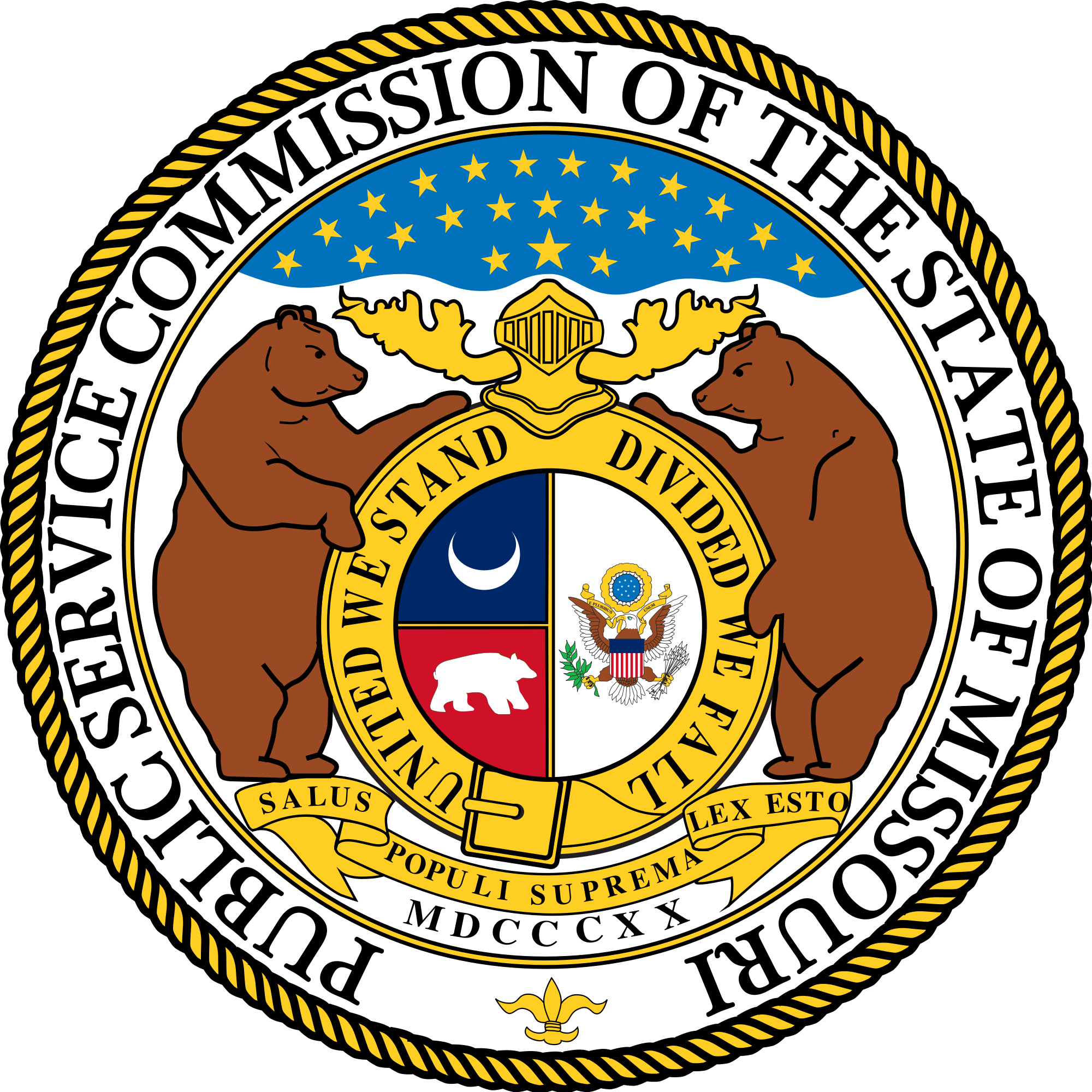 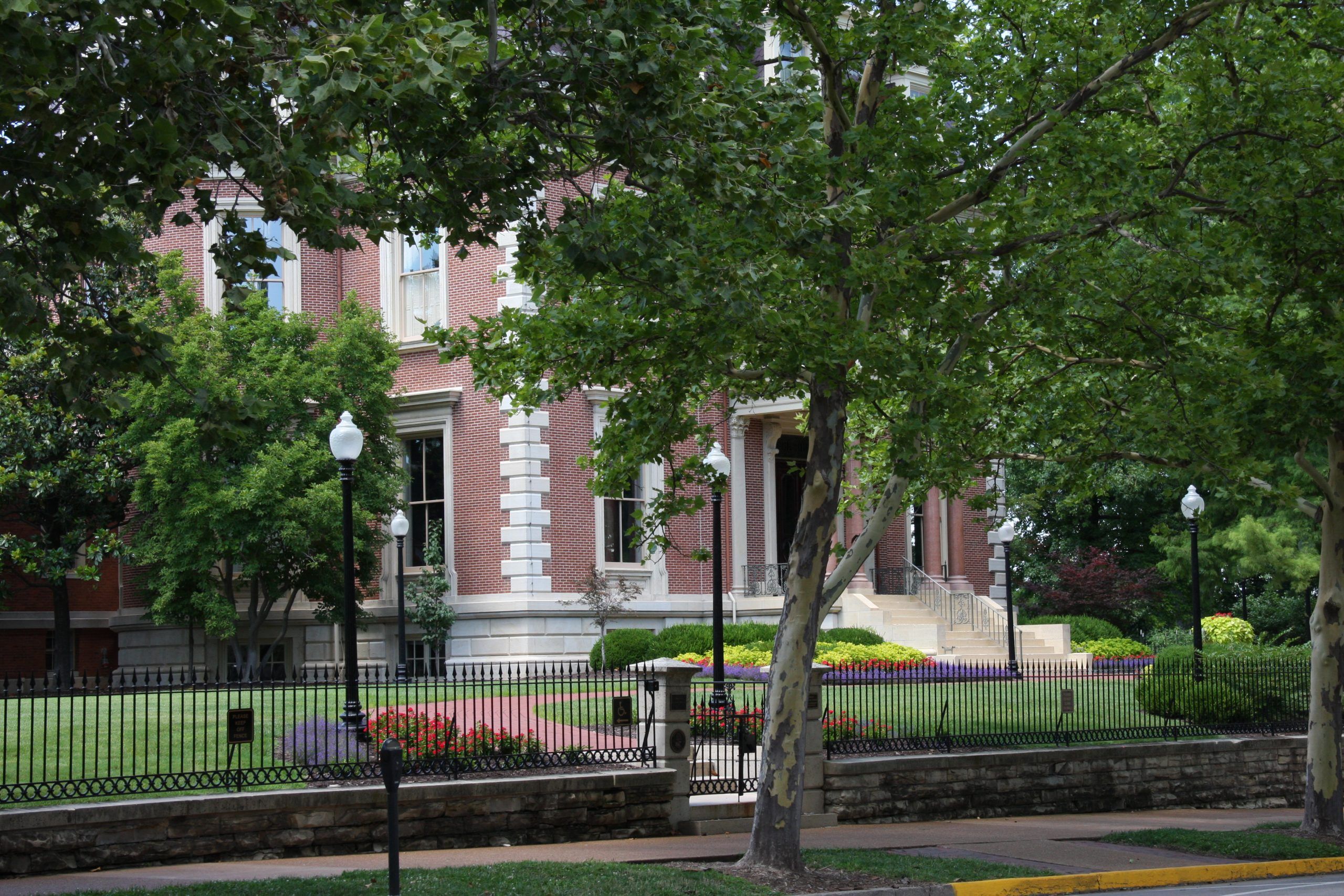 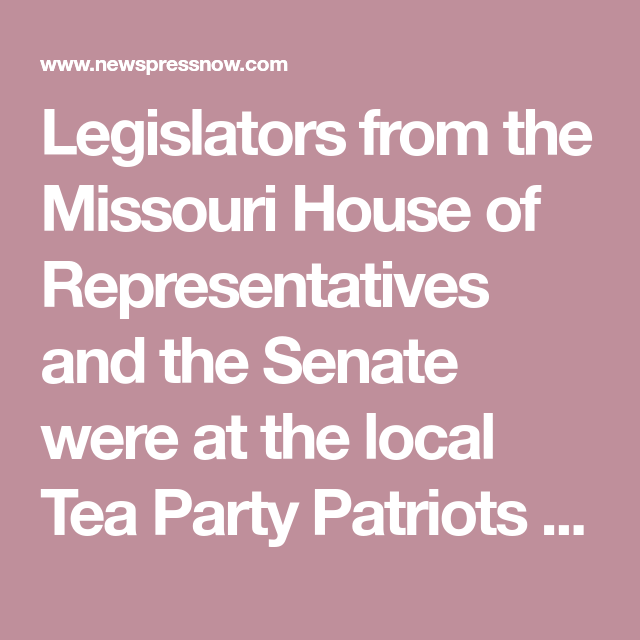 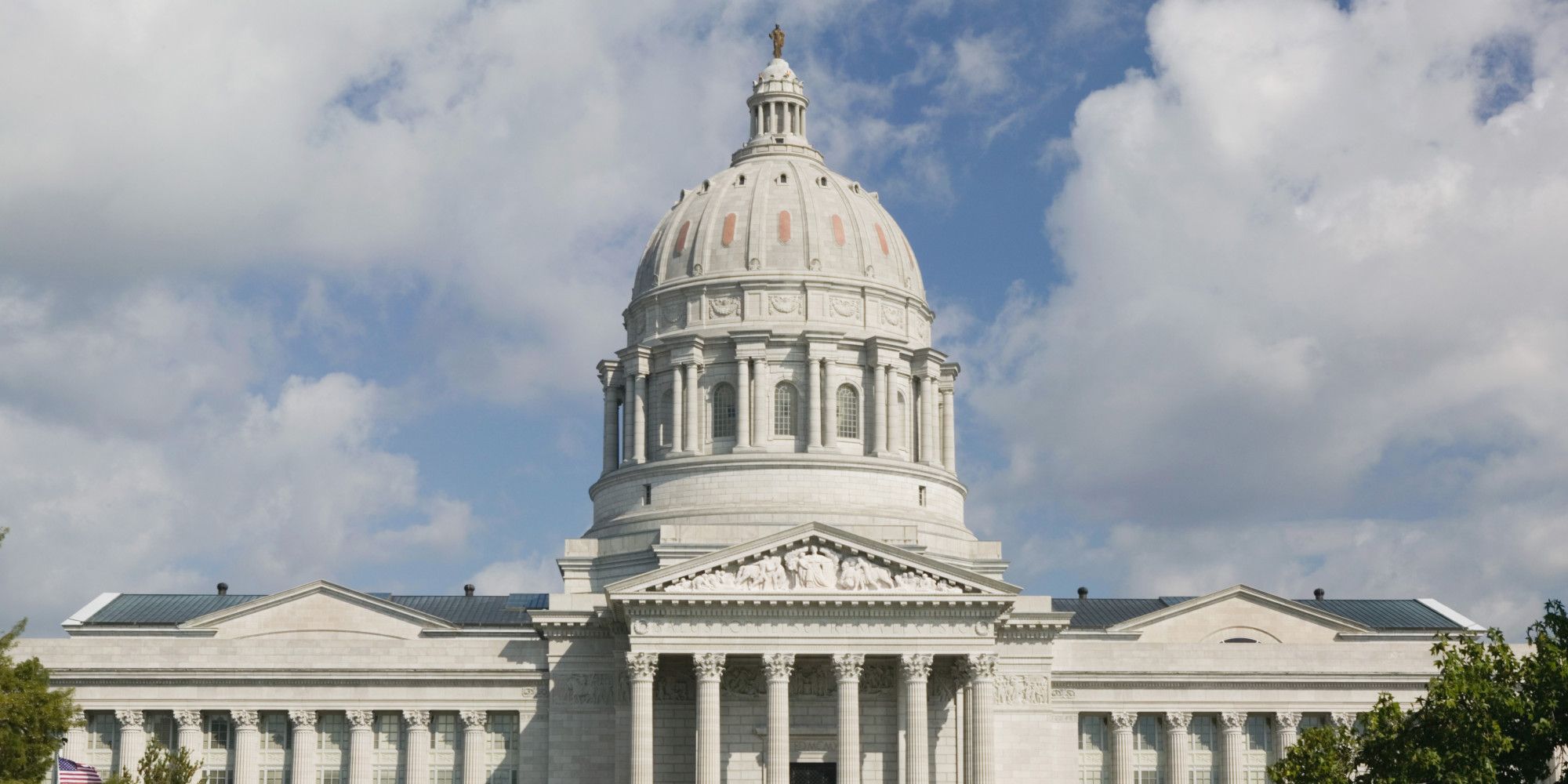 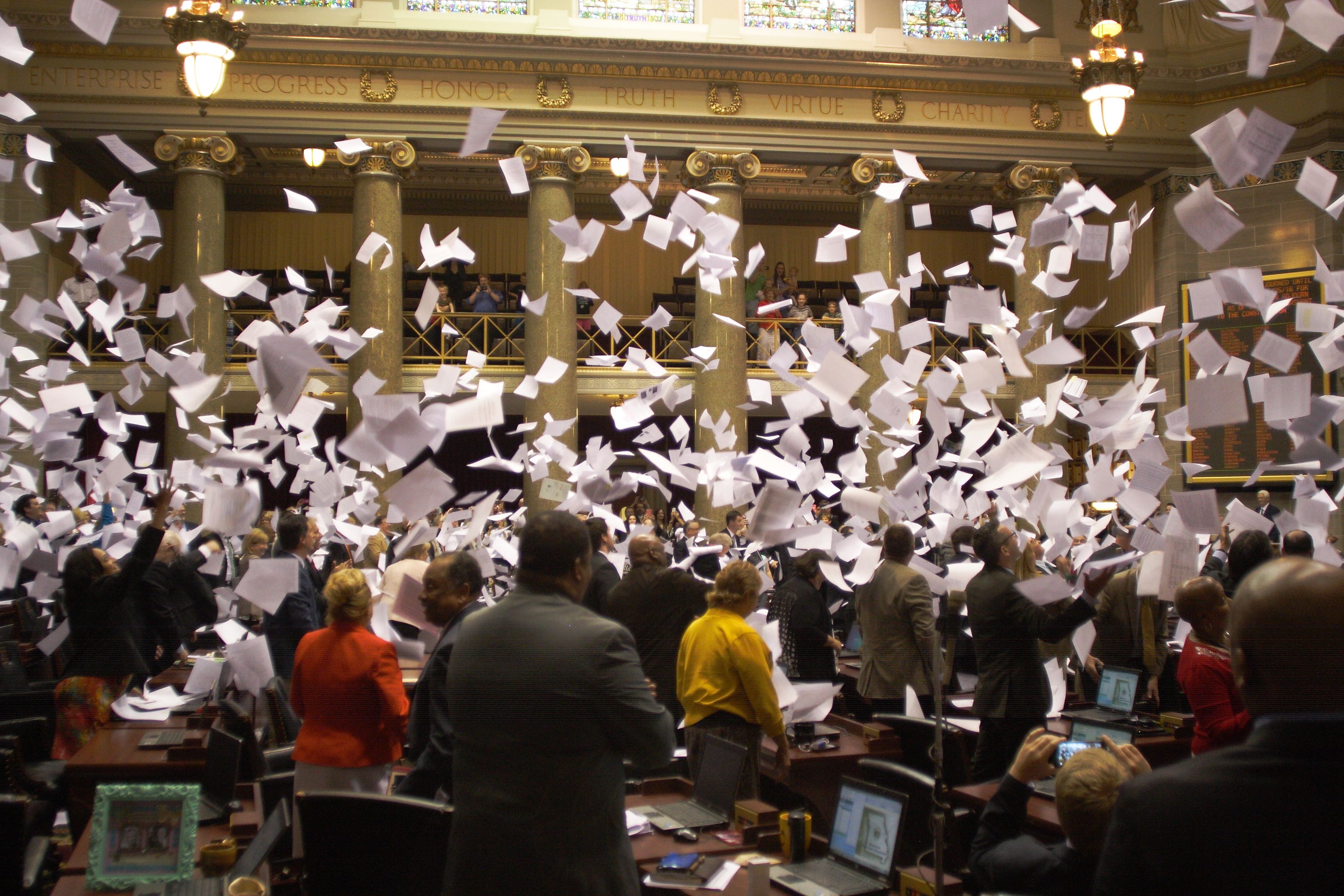 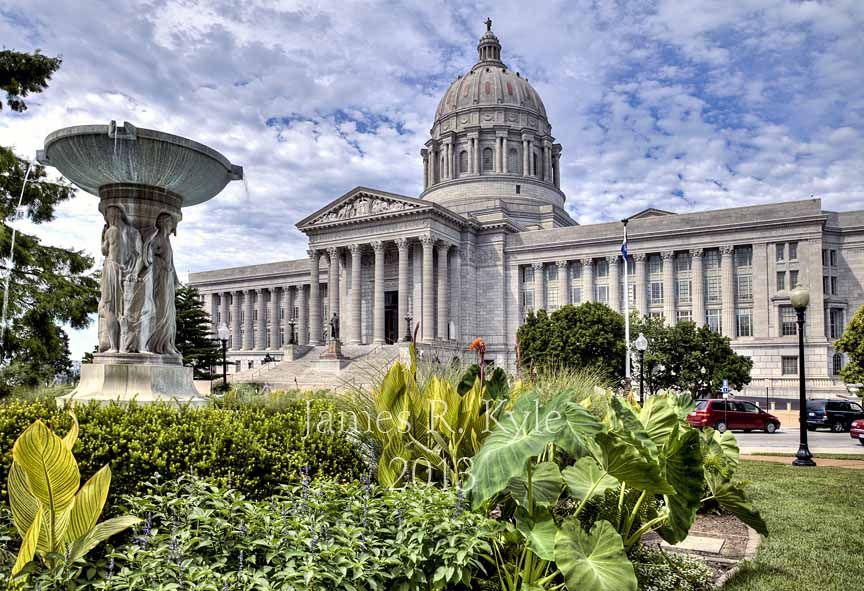 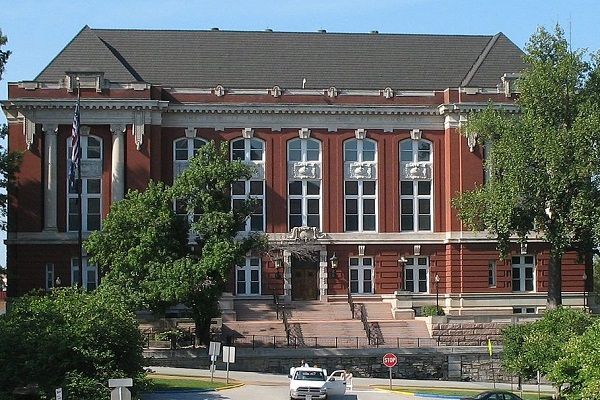 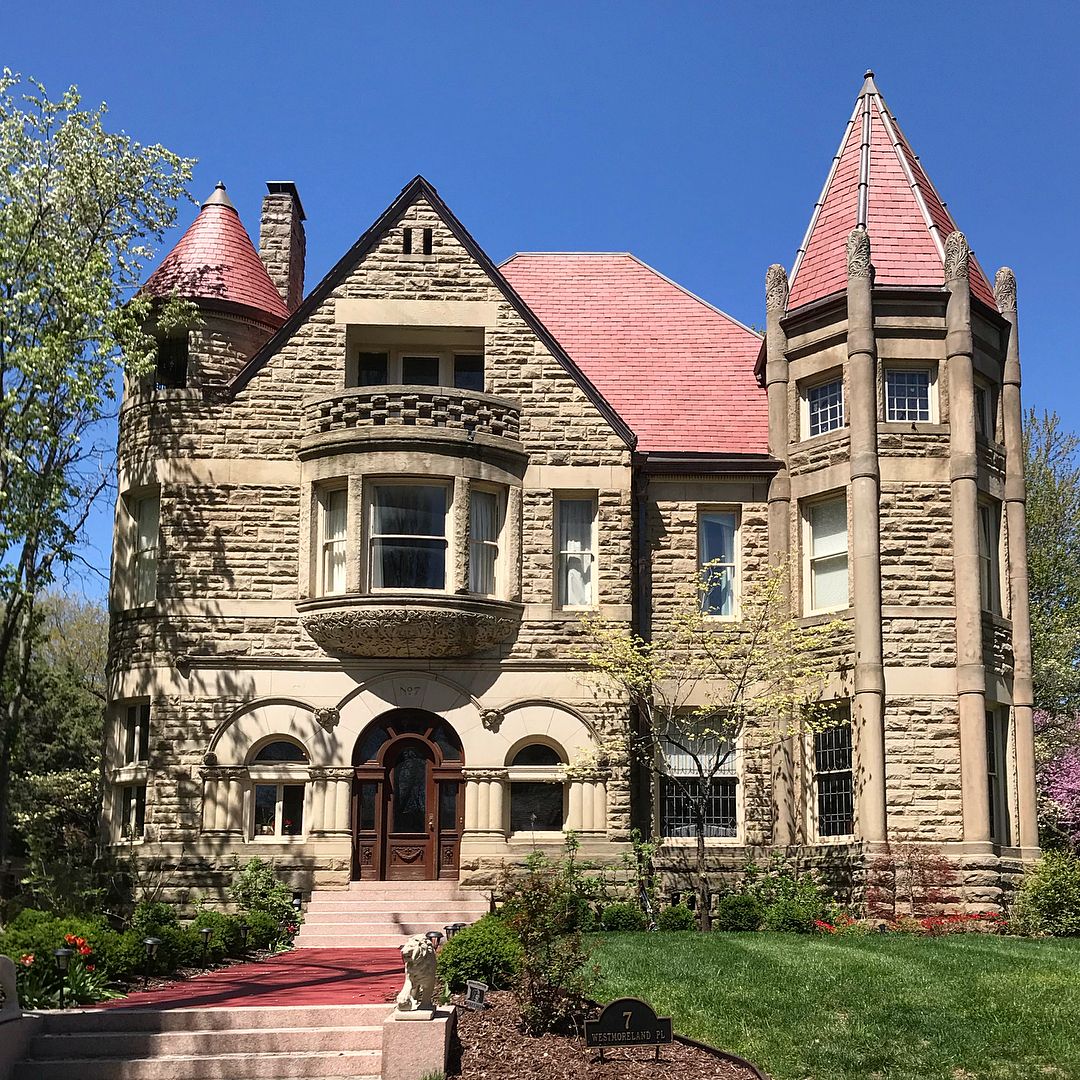 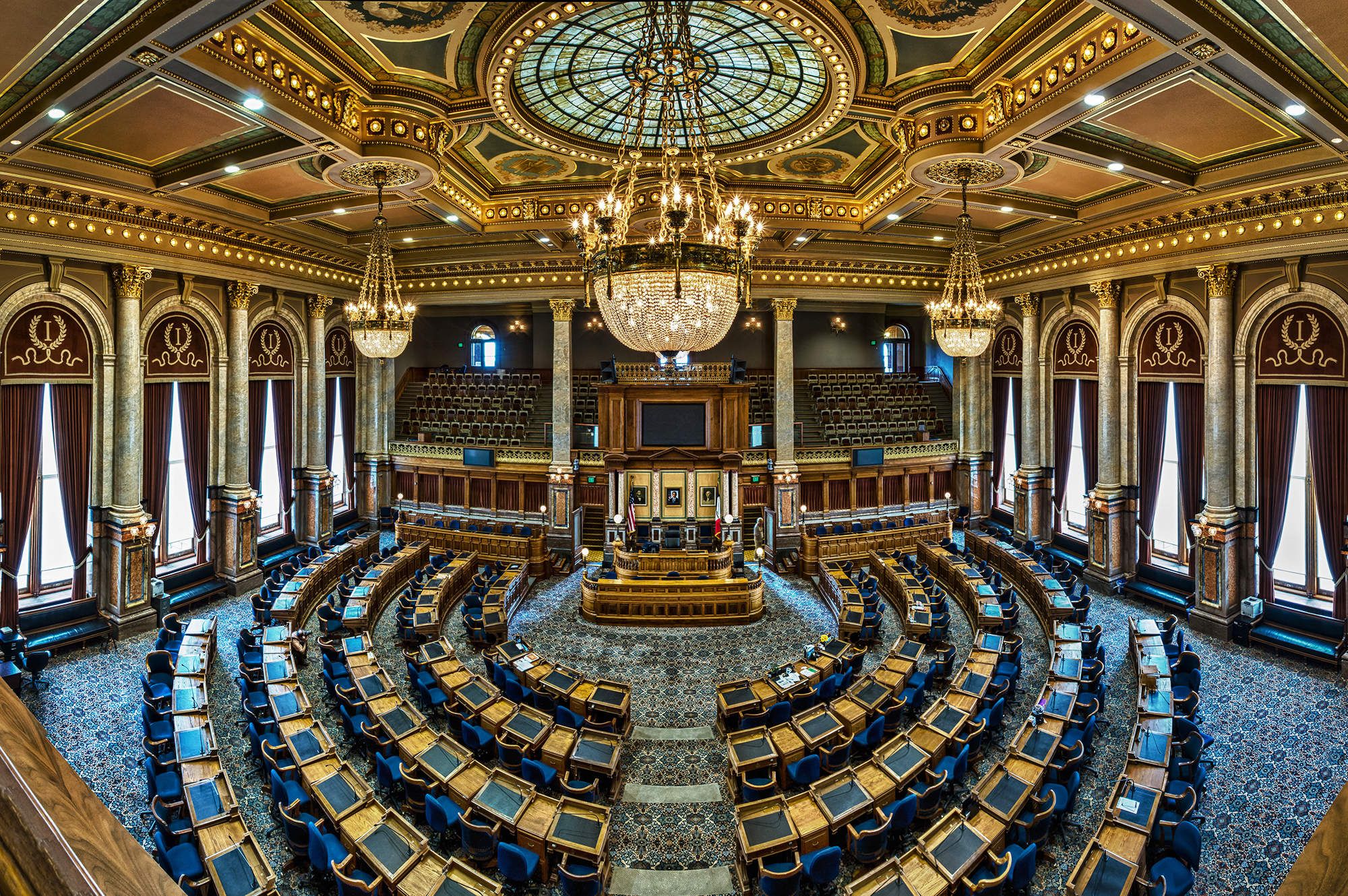 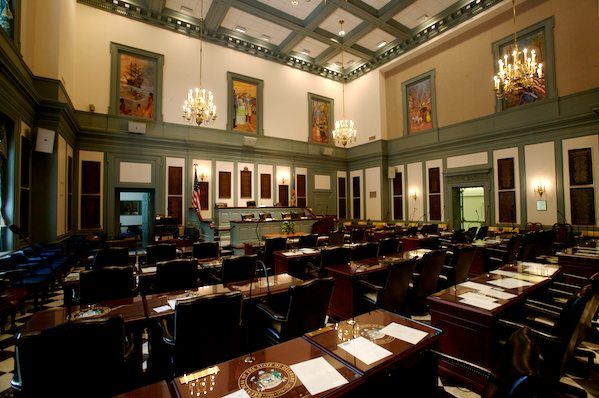 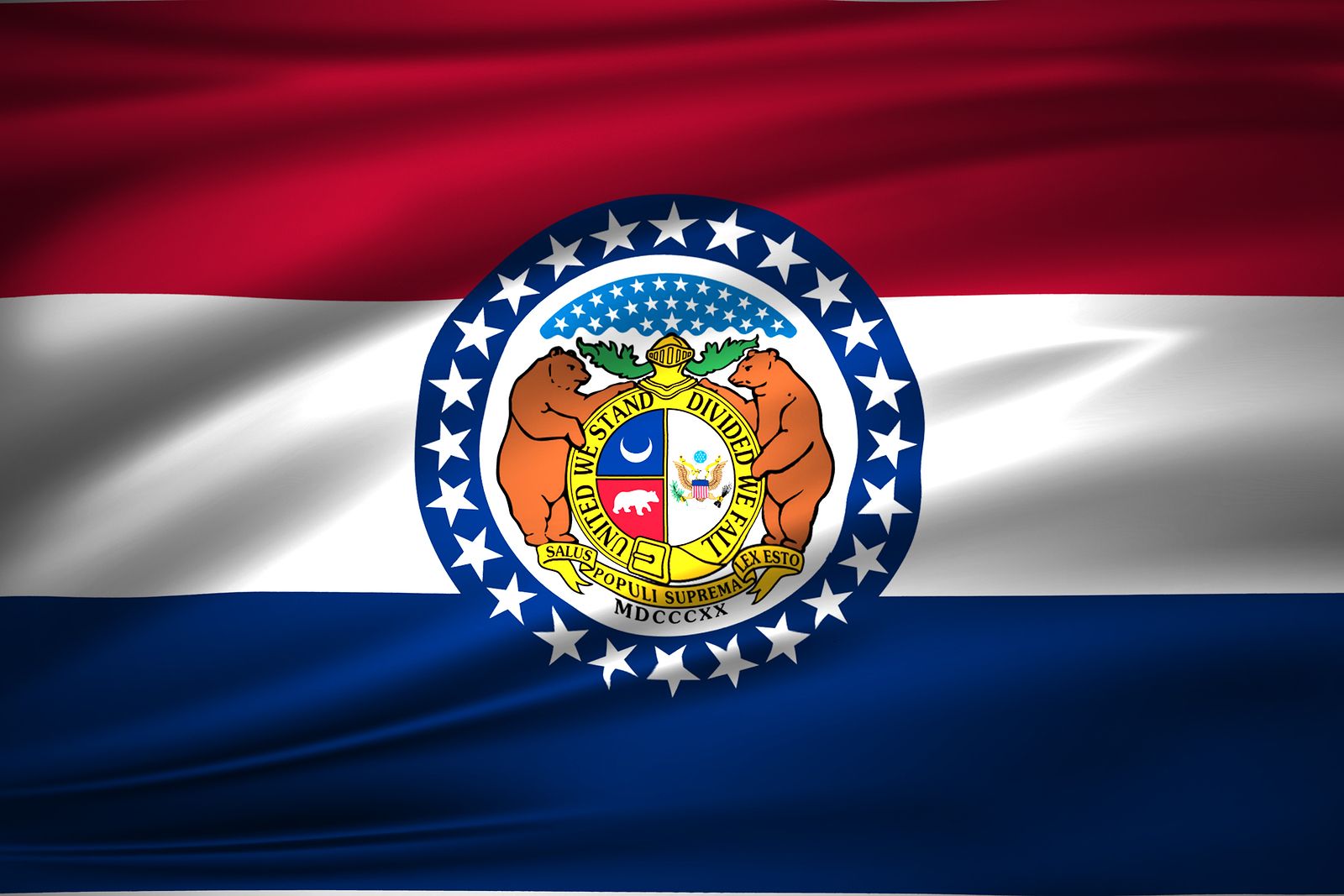 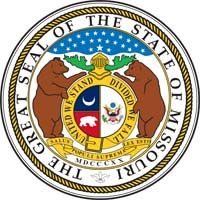 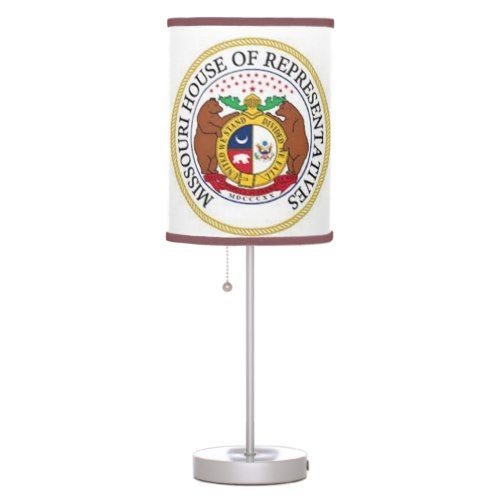 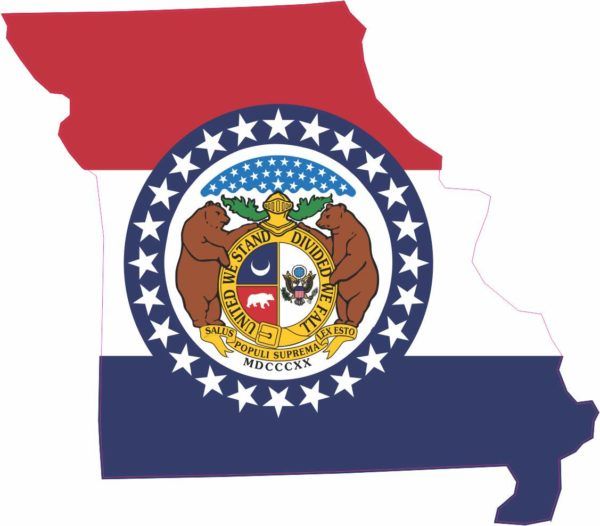 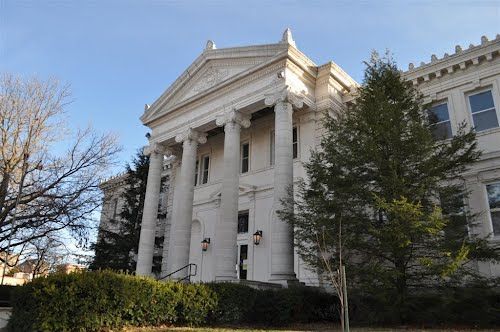 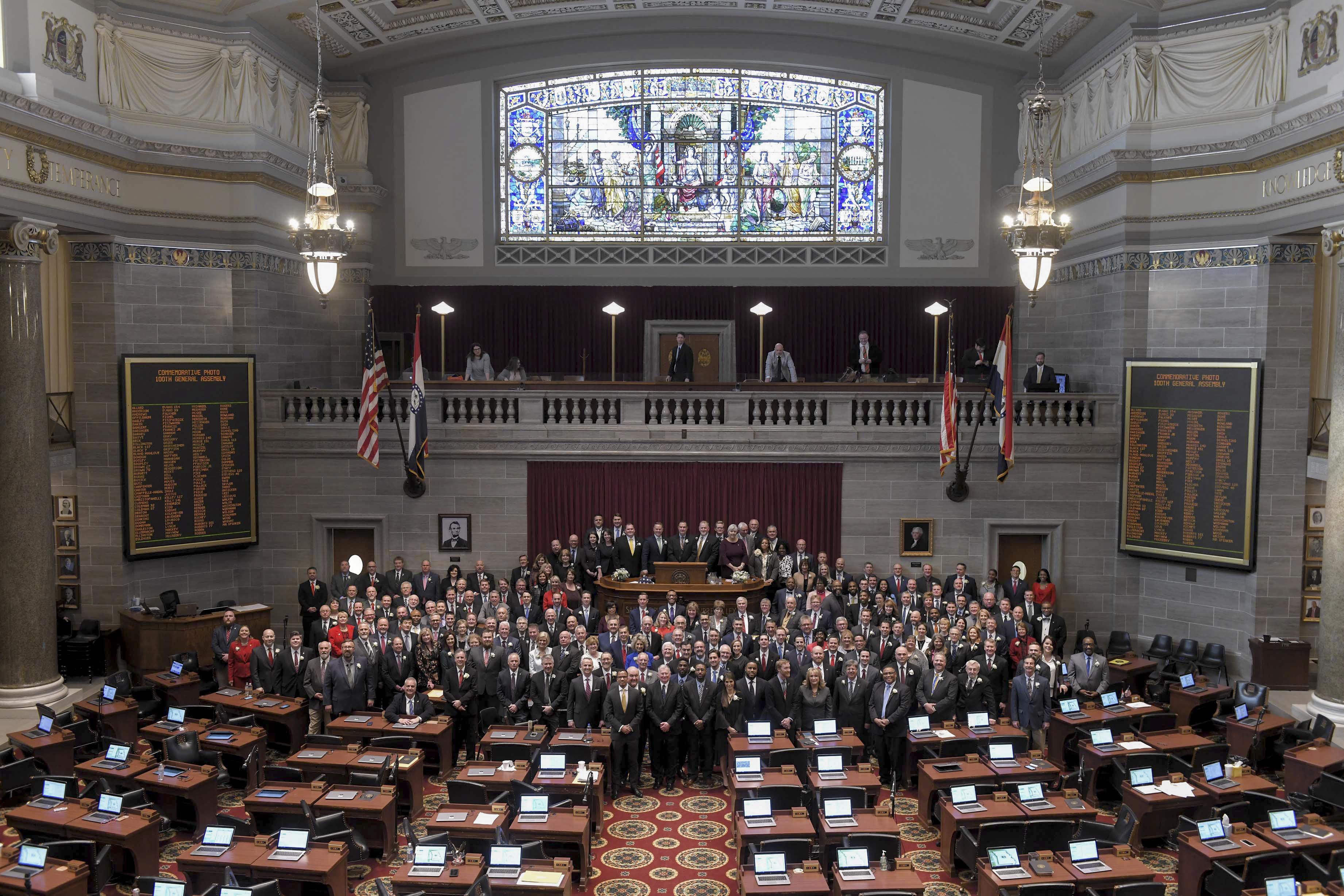 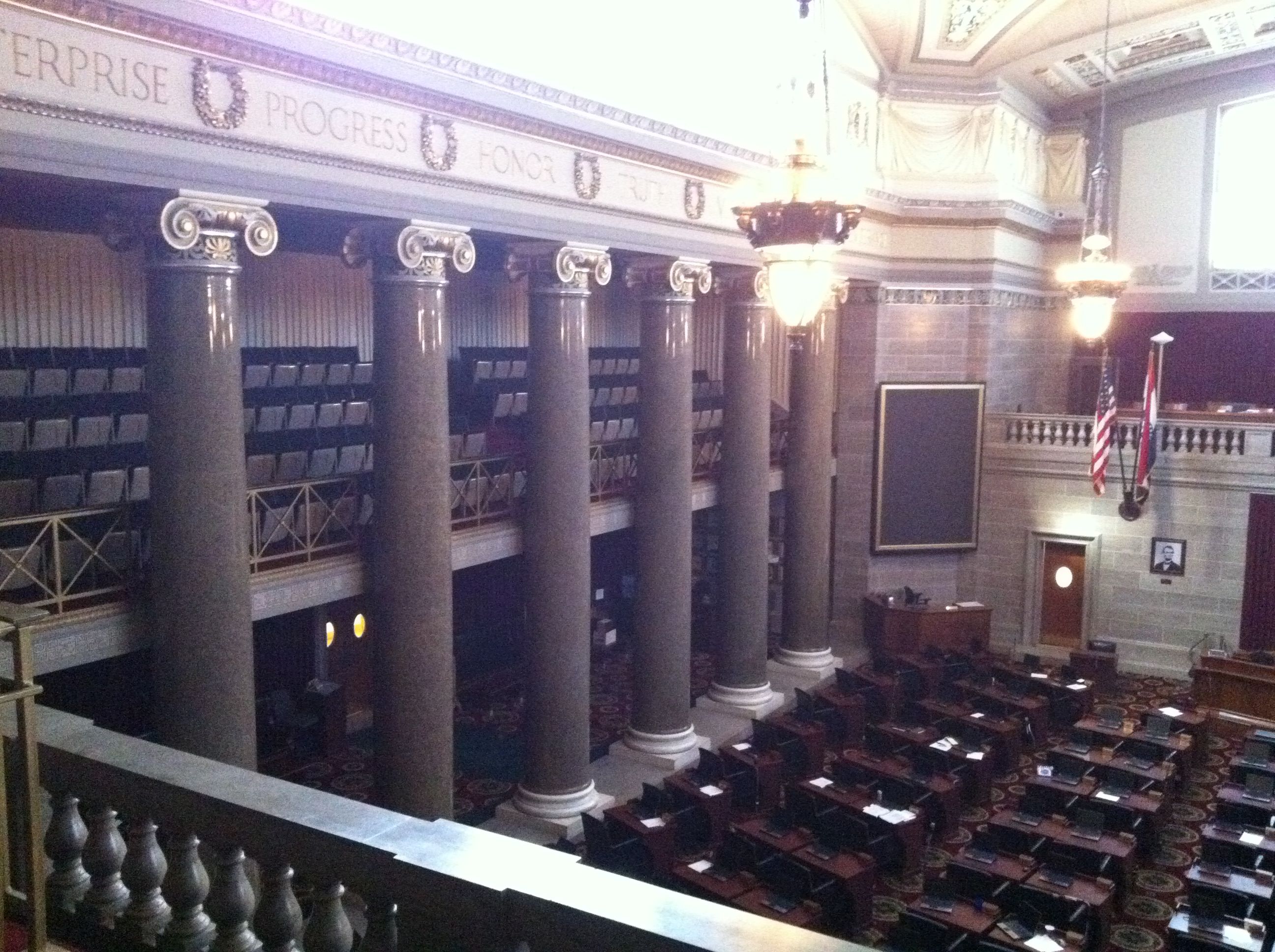 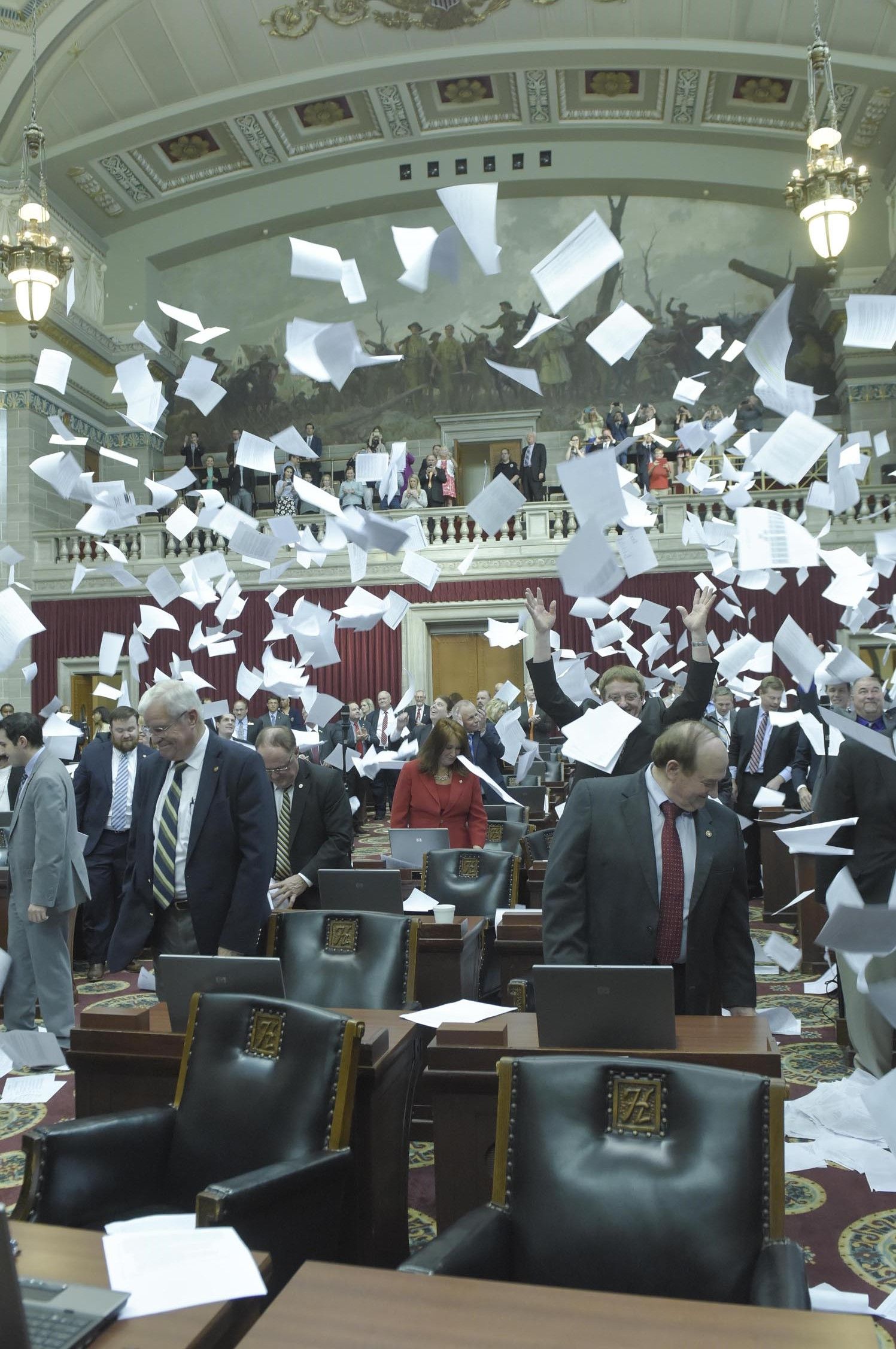