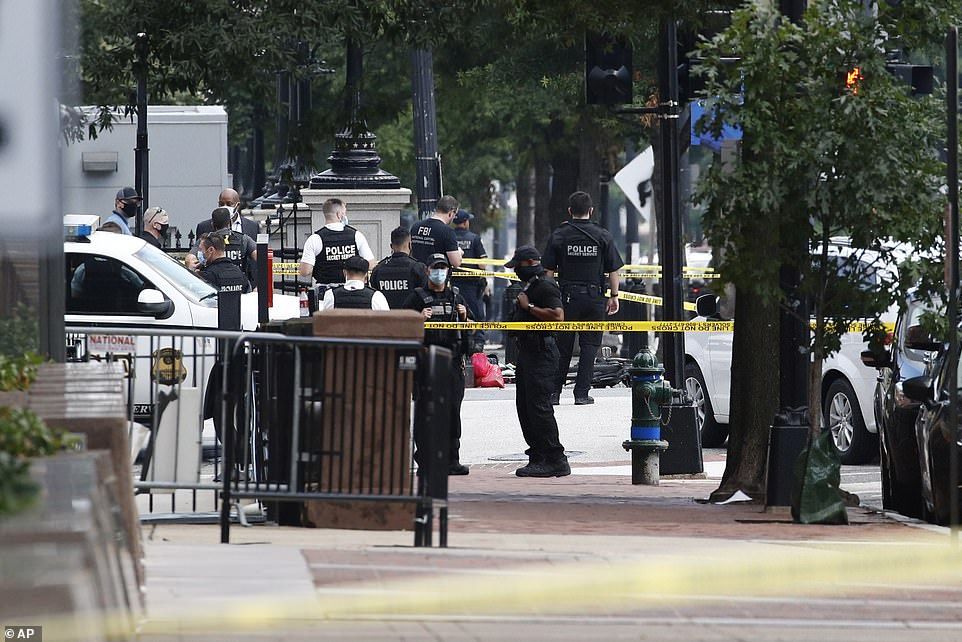 It later added that an officer and a male subject were both taken to a hospital. 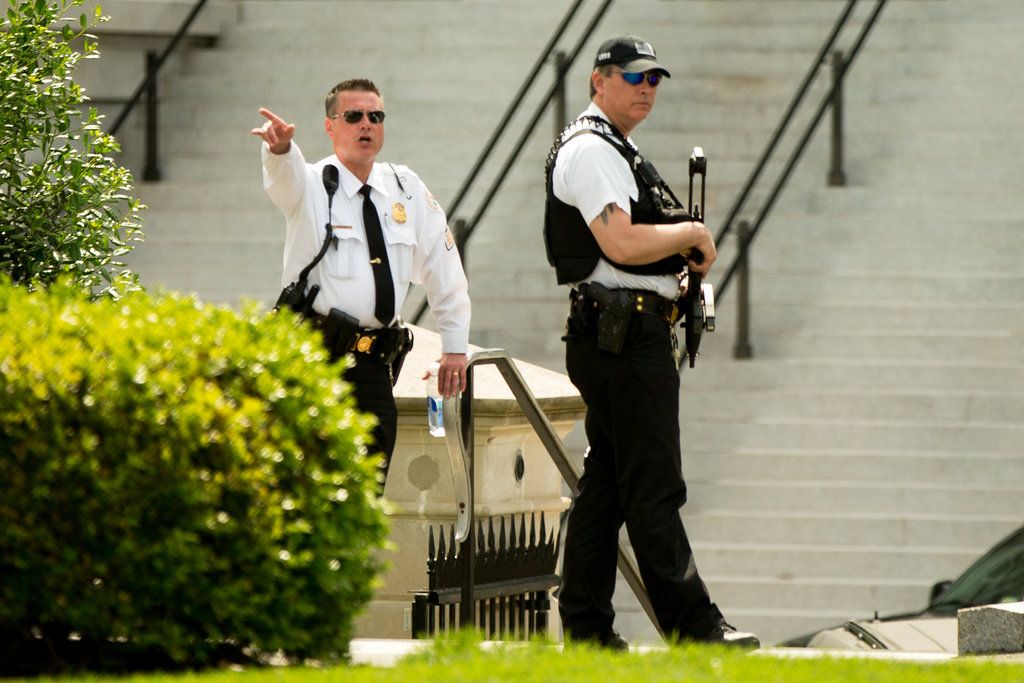 The shooting locked down the white house forced trump s removal from a press briefing and sent the suspect and a secret service officer to hospitals. 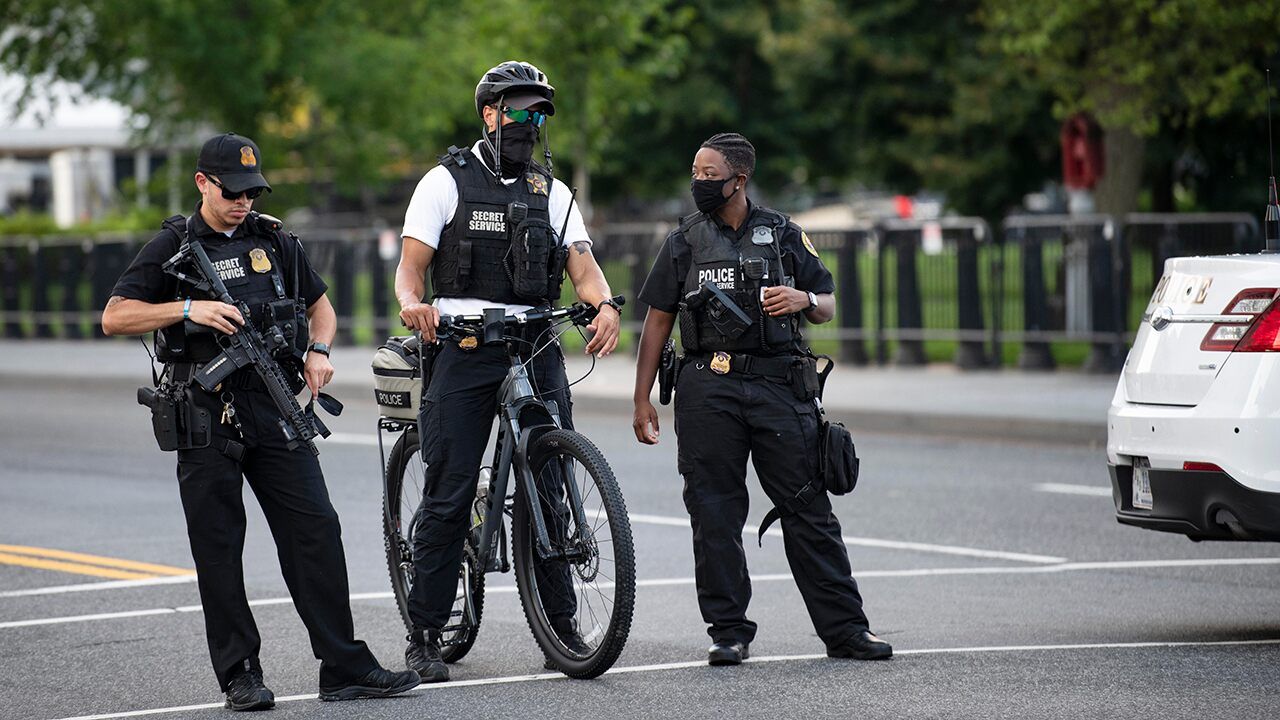 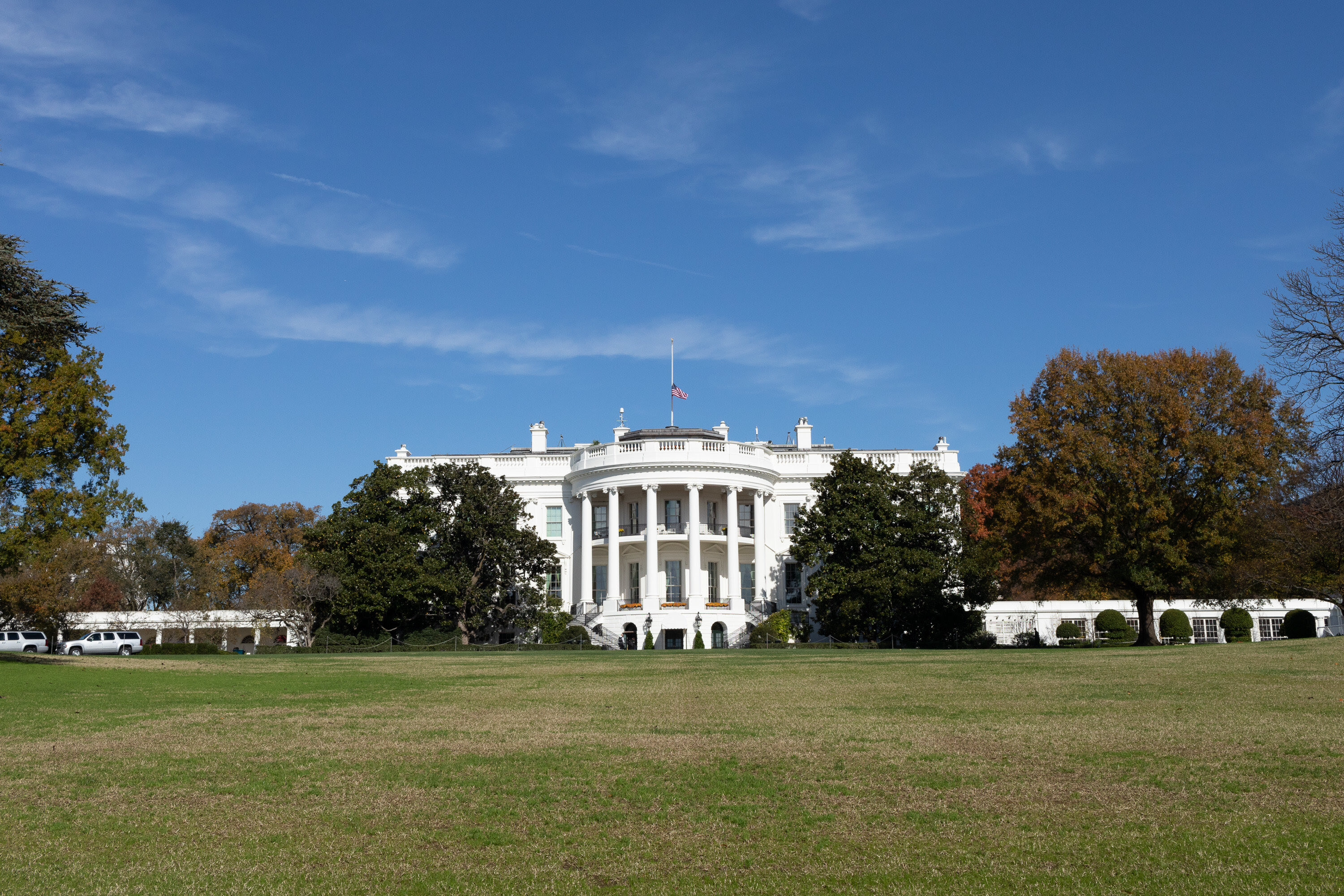 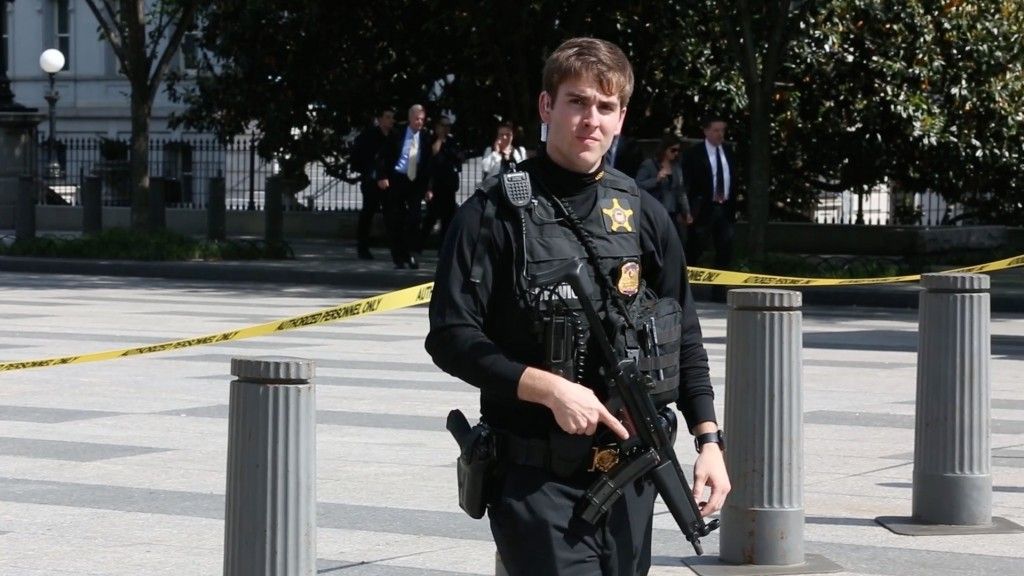 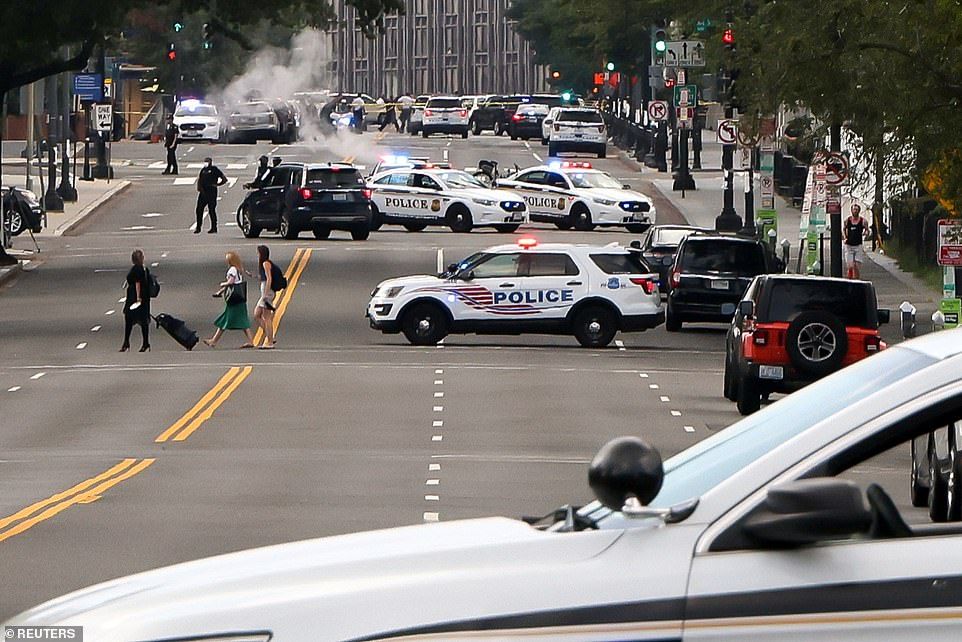 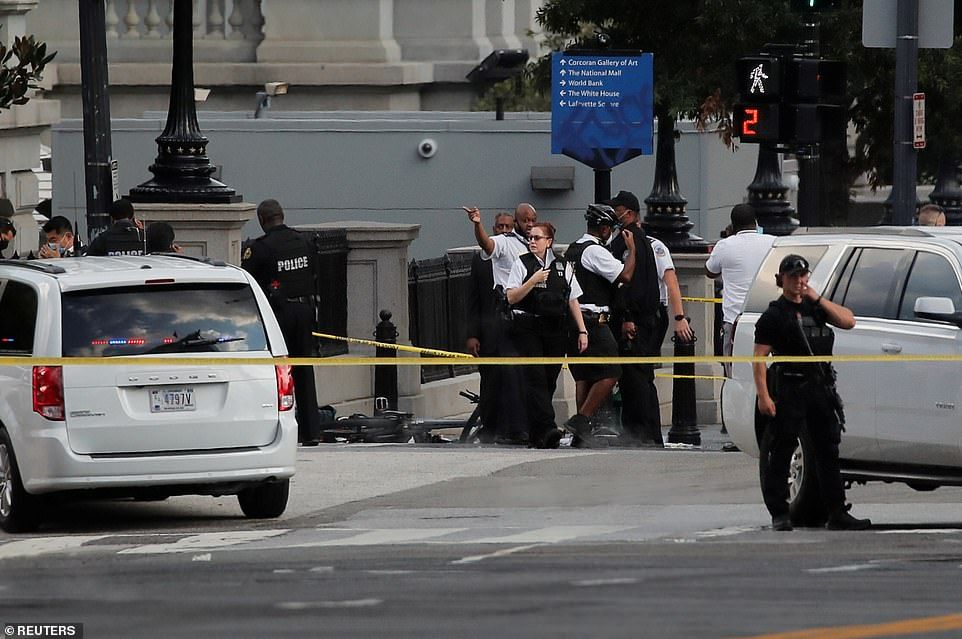 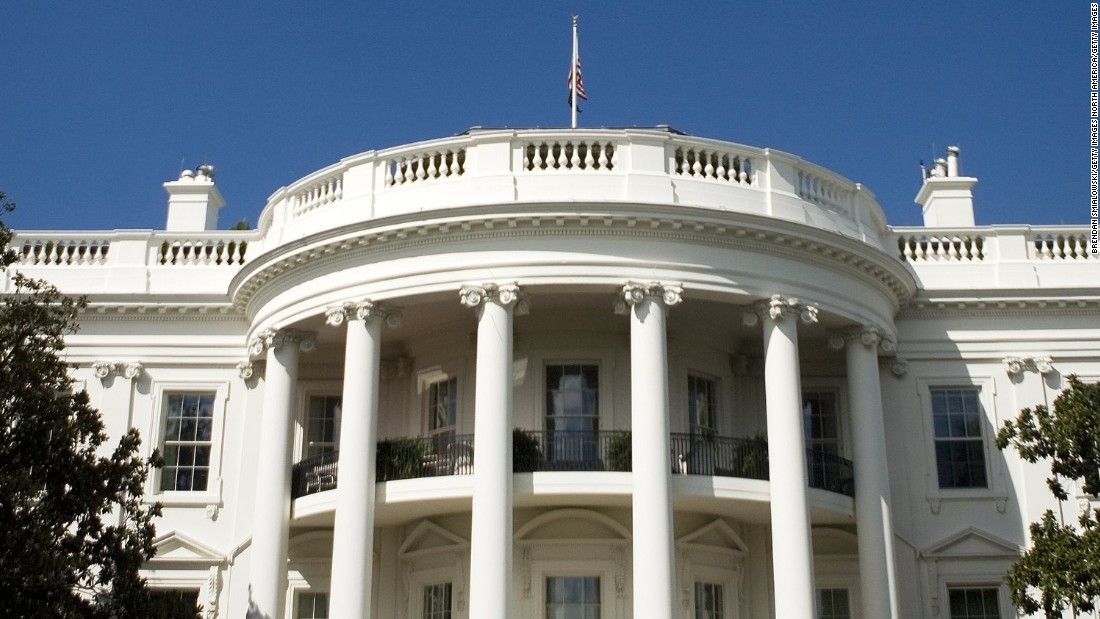 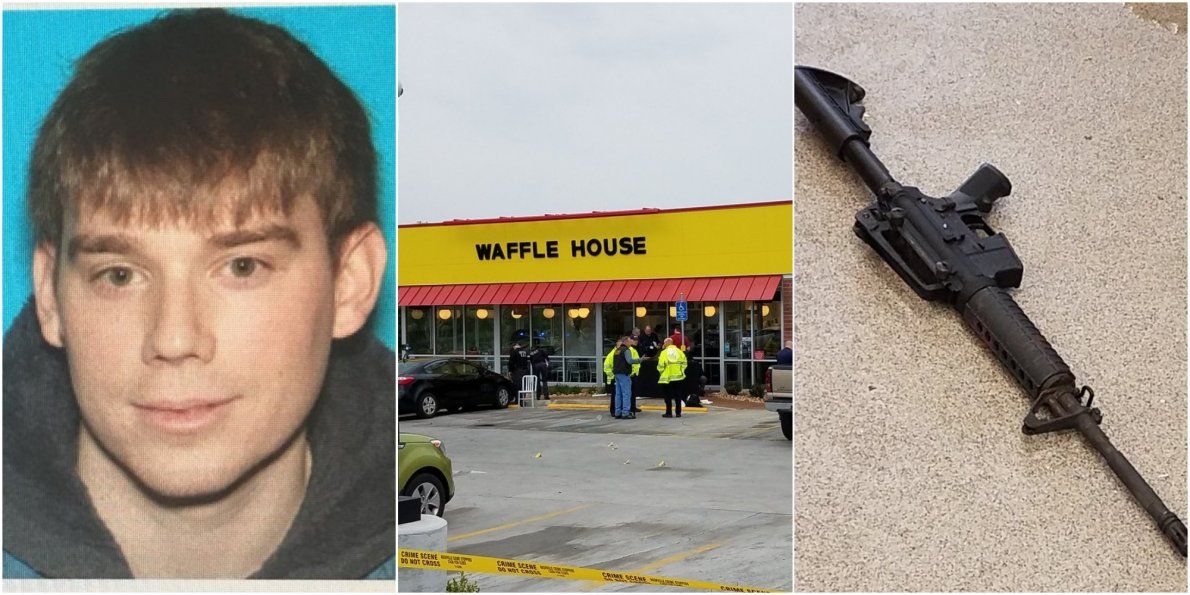 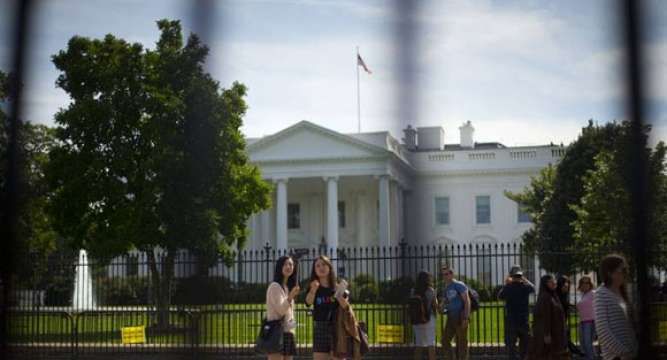 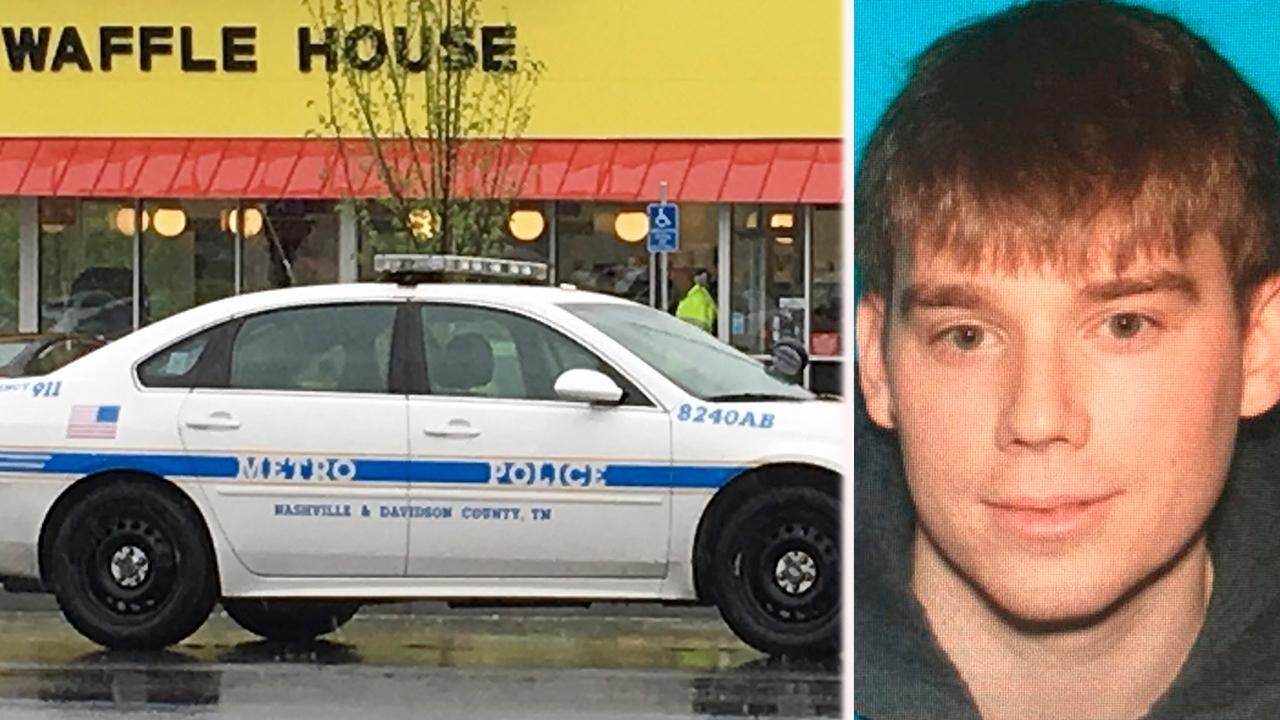 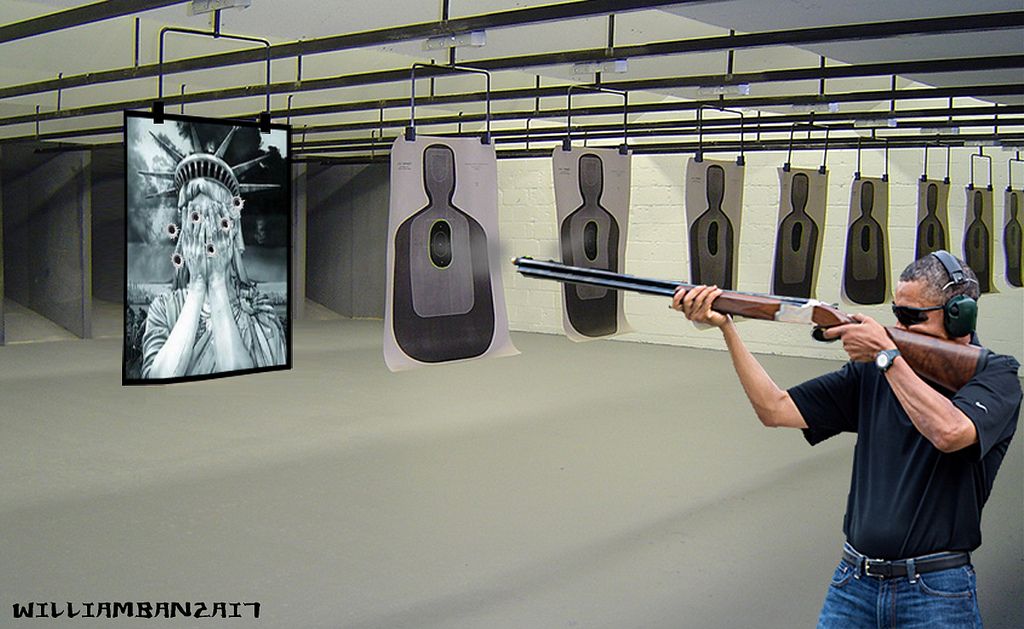 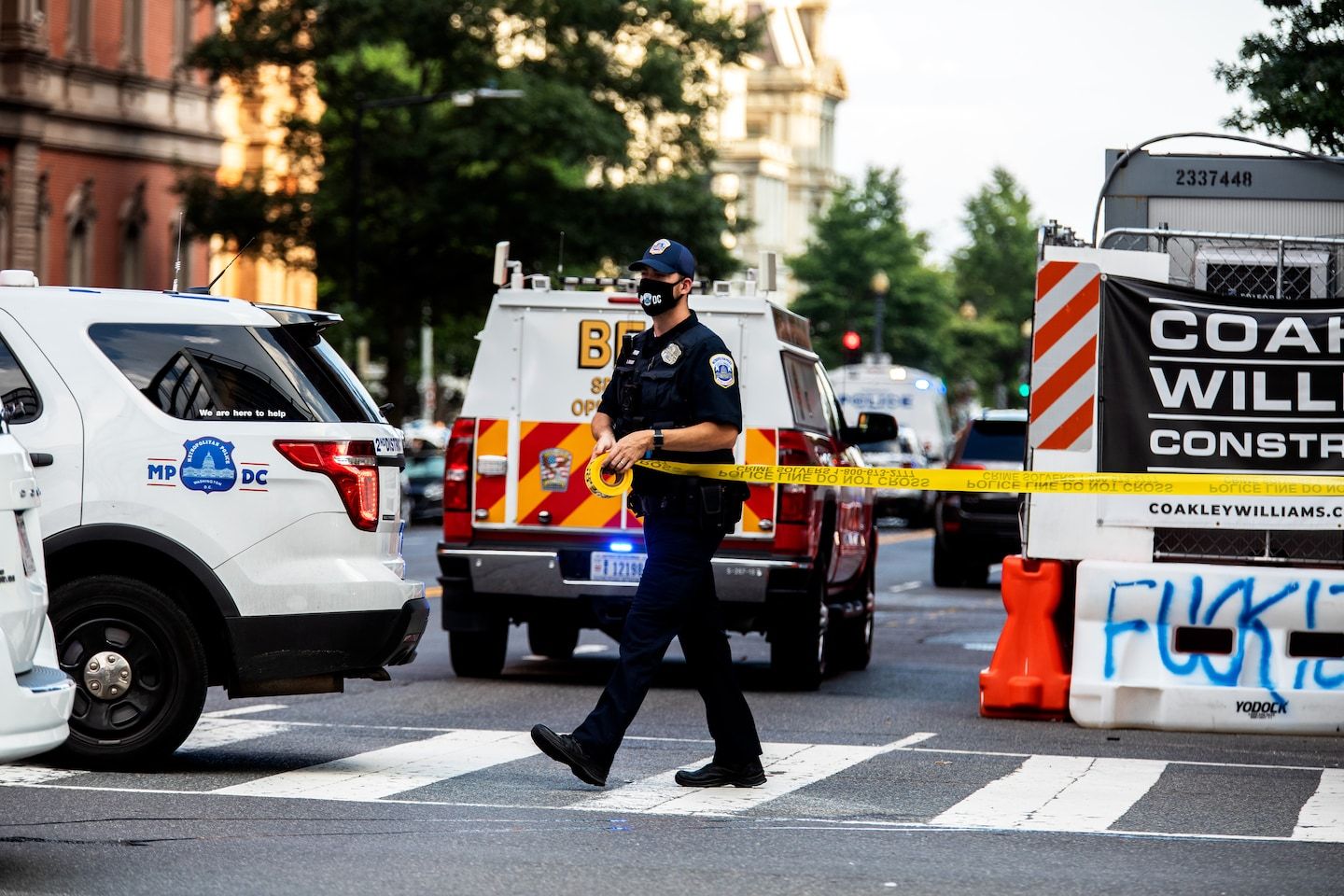 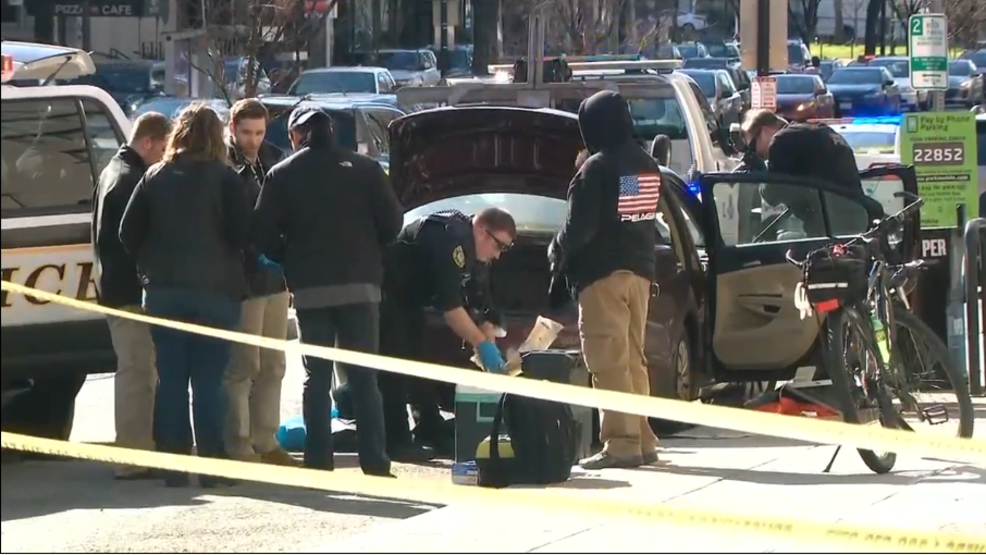 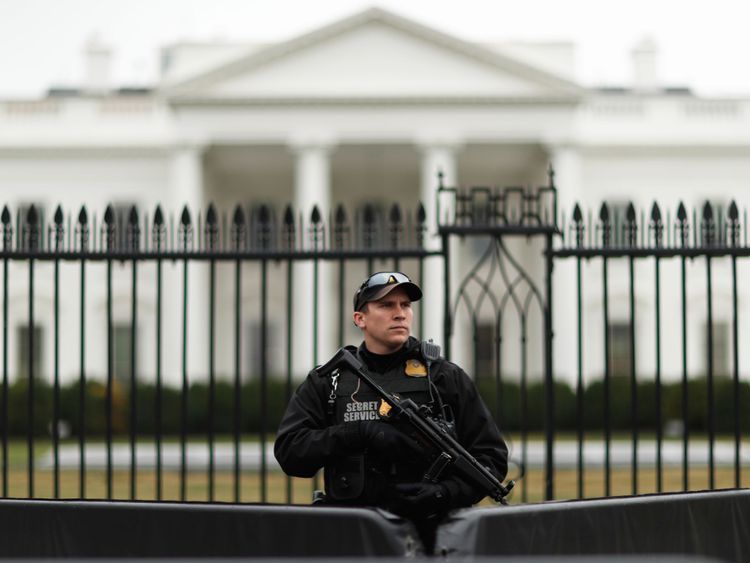 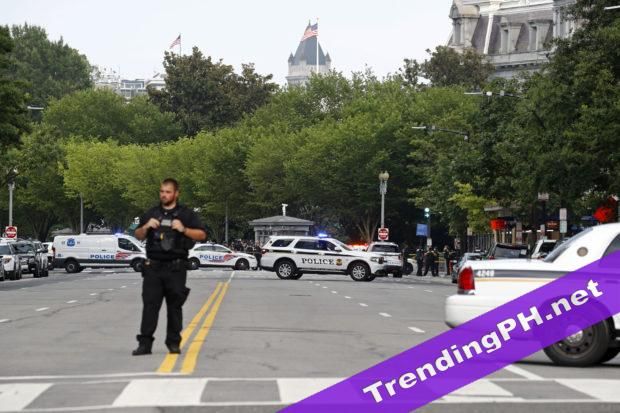 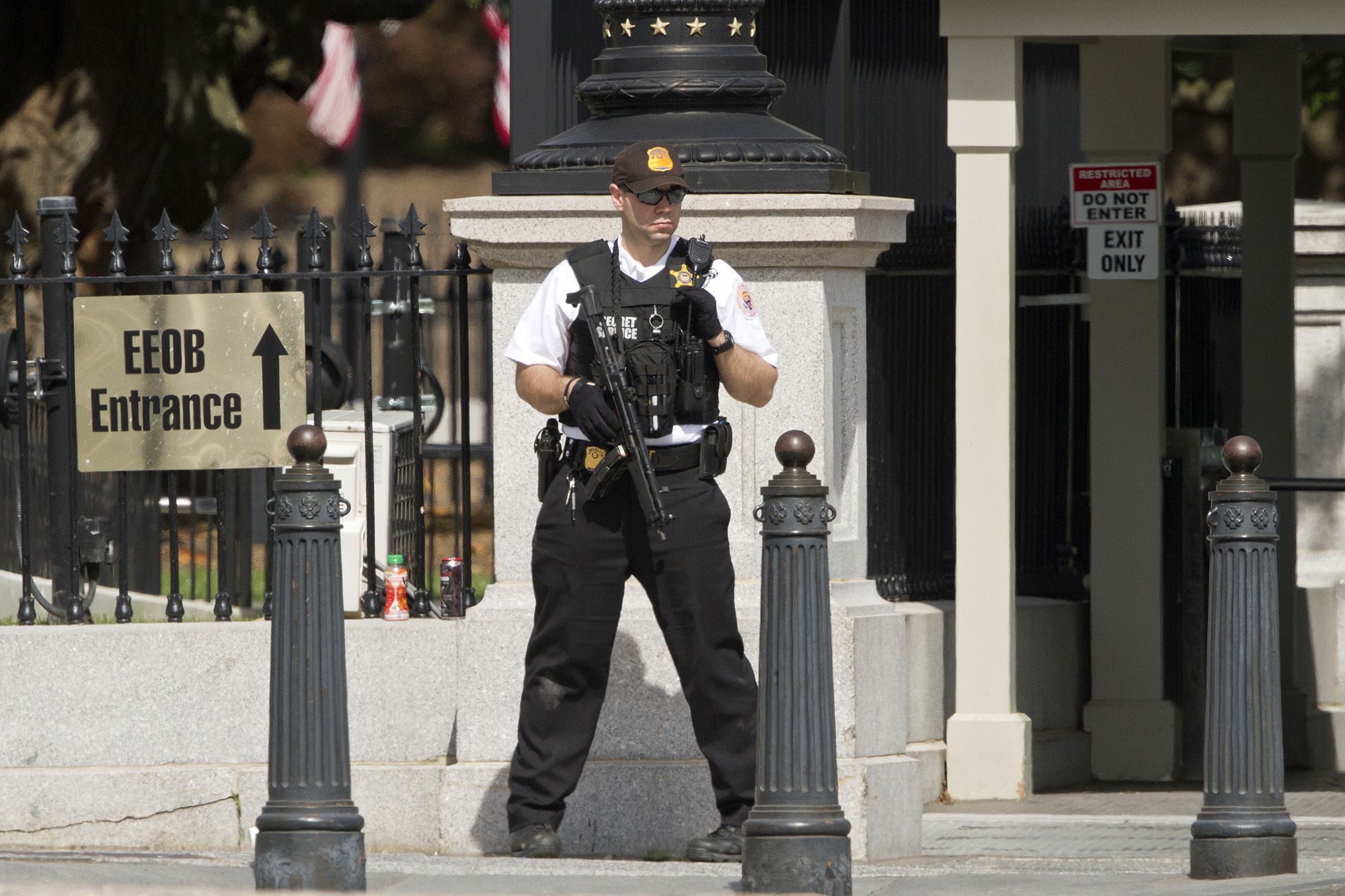 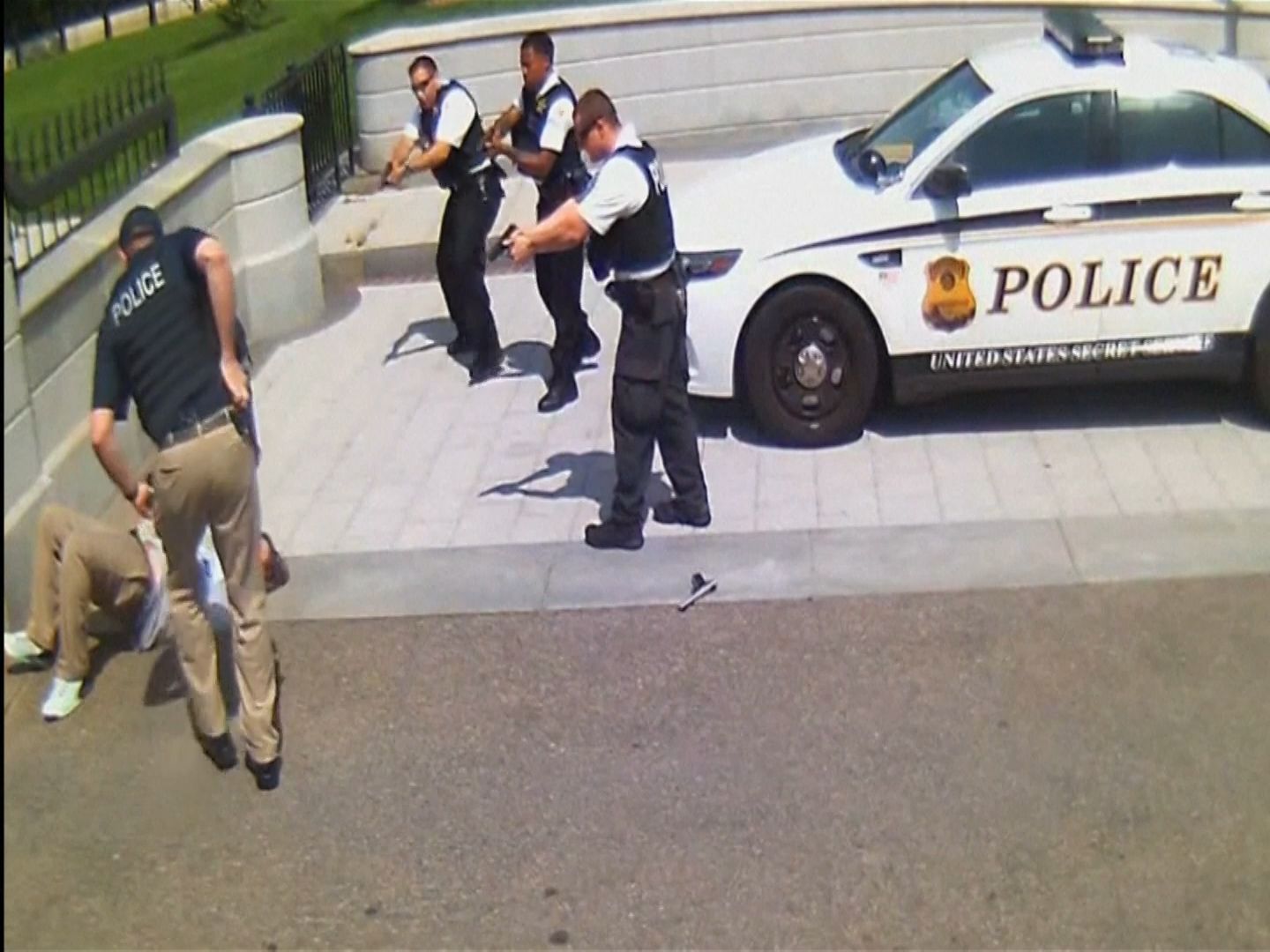 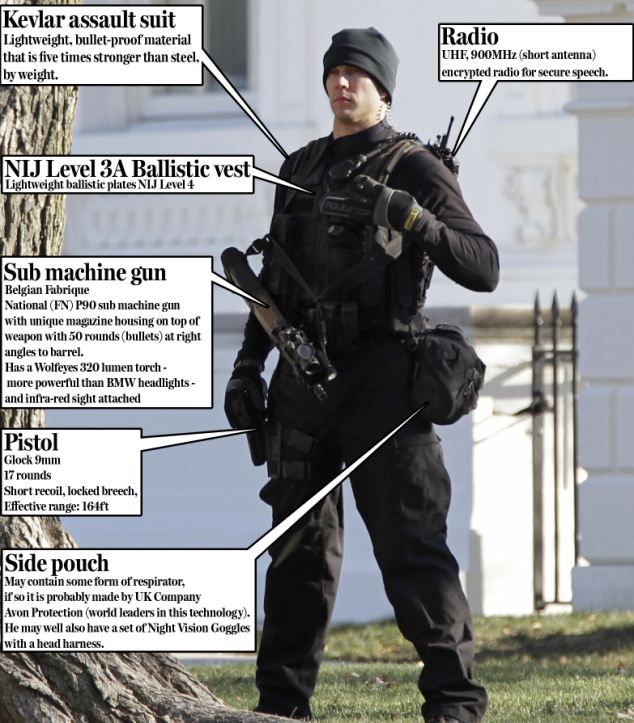